Challenge! Messages
More...
Days on the site
1607
Past Opponents
12
Recommendations
7 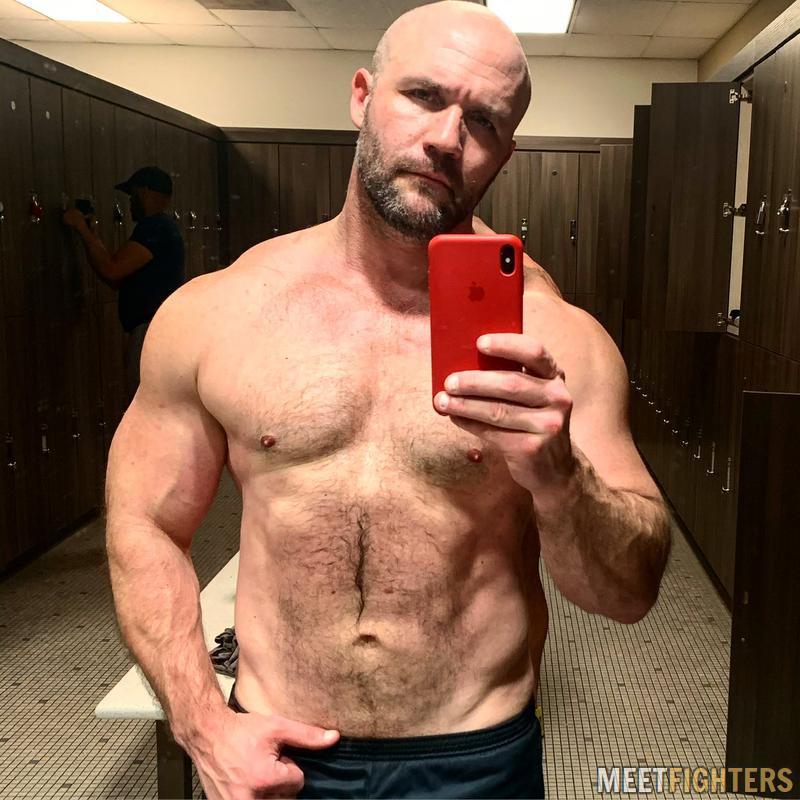 looking for submission wrestling. Jujitsu trained for 2 years... but a bit rusty

Travelled to Seattle area for work under short notice and luckily we could make this match work. Badmoose was not only an amazing host but also an impenetrable opponent — he has the biggest arms and legs you’ll find on this site. Pure solid muscle! When he clamps his legs around you in a scissors or puts you in a bearhug or full nelson, you’re not getting out of it until he’s done playing with you! We had a awesome pro-mission match with a great back and forth. Lots of muscle worship and trash talking. We luckily had great chemistry which lead to this being one of my favorite matches. Top 3 easily for me. He really knows his stuff and any guy is truly lucky to be able to roll around and wrestle with this stud. Can’t recommend him enough.

Badmoose is recommended by fig42007

This dude is legit y’all. He is built like no other man on this site, extremely strong. He knows all aspects of wrestling and boxing. I would not mess with him on the street lets put it that way. We wrestled during the holidays at my house during a rather trying time for me personally and he was very patient and I appreciated it. Our match was brutal for a few hours I gave my all but had absolutely no chance against his legs technical skills and when he clamps on chokes and sleepers you are not going to get out of them. He punches the shit out of you and he builds up to it and he forces you to take it. I never realize I could take such a beating but I also never realized how much better I got out of the three hours we wrestled. Highly recommend this very sweet smart good person, One is the best dudes in this site. I hope that you get the chance to make it back to LA bud!

Badmoose is recommended by toro

Badmoose is built like a rock, powerful, skilled and tough, and loves to battle. Had a great time wrestling this stud! It was a sweaty and grueling match, and I enjoyed every minute. He’s an awesome guy off the mats—intelligent, funny, and good-spirited. Def look forward to meeting again! My highest recommendation.

toro is recommended by Badmoose

Incredible time with Toro. Very skilled and technical wrestler. We had a great submission match. Safe, controlled and can definitely handle guys much larger than himself. Looking forward to wrestling again.

Badmoose is recommended by dpp4

dpp4 is recommended by Badmoose

Unfortunately we only had time to arm-wrestle but I can definitely say this guy is a beast. We strong and powerful arms. Looking forward to wrestling him next time.

It was a pleasure to meet and armwrestle this big man. Very strong and tough. Incredible personality. Had a great time.

Badmoose is recommended by brick

Moose is just that - big and strong. A big trash talker with the skills to back it up. And stamina. For a large guy he's able to maintain himself for long periods of time. Great guy all around. Safe and fun.

brick is recommended by Badmoose

Had an awesome opportunity to lock horns and wrestle this powerhouse. Extremely powerful arms and legs combined with great technical skill. Highly recommended.

Badmoose is a true box of power, strength and good cardio. Taking together his stats, this mix become unbeatable. I had great and intense match with him and i enjoyed it a lot! I am looking forward for next round for sure, maybe gi match as well!

I had an intense and awesome match with grapplingguy. Very quick and powerful. Extremely fun and easy to wrestle with. Looking forward to more matches in the future.

Badmoose is the strongest moose I've encountered in the wild world of Meetfighters.
I had a very hard fought wrestling match with moose. This man is strong, he could really use his muscles well. We had some lunch and hanged out after the match too. I really enjoyed the time spent with him. One of the nicest guys i've met. I can't wait to see him again.
Don't miss out on a chance to wrestling this amazing man.

Had an amazing submission match with DG. Very strong for his size, fast and great technical skills. I have nearly 90lbs on this guy and he stayed with me the entire time. Incredibly sweet and spent the day with him after our match. Excited to have met such a great mat buddy and new friend. 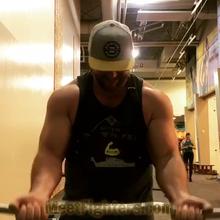