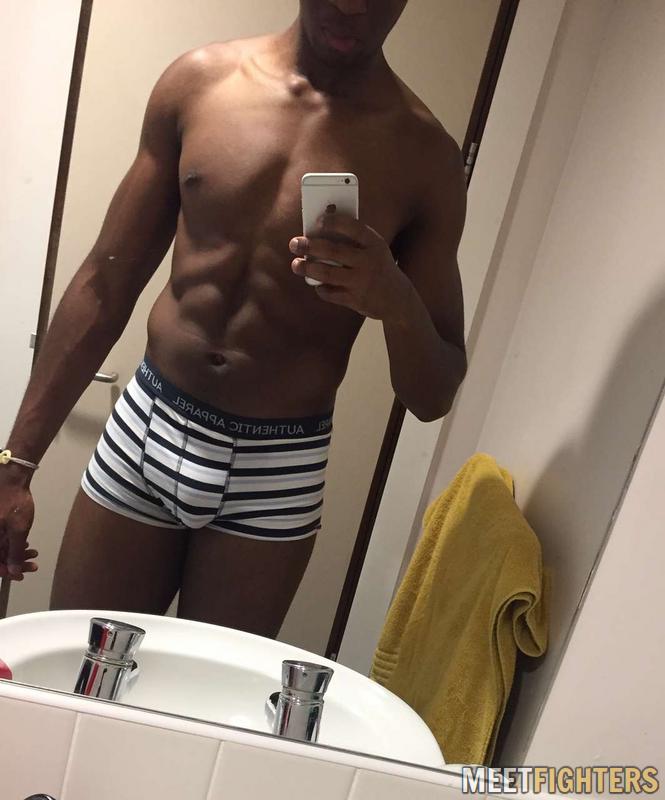 I am willing to travel 200 kilometers

Gear: Singlets (if you have any), Shorts, Underwear, Nude

Love wrestling. Have a few matches under my belt now that have been loads of fun. Would love guys to teach me more technical aspects if they could when we fight. More into wrestling muscular guys and I’m down for anything really after that. Big fan of sleepers, triangles and armbars. Always willing to learn or pick up skills :) HMU even if just to chat

WARNING:
Any institutions or individuals using this site or any of its associated sites for studies or projects - You do NOT have my permission to use any of my profile or pictures in any form or forum both current and future. If you have or do, it will be considered a serious violation of my privacy and will be subject to legal ramifications. It is recommended that other members post a similar notice to this!

Delta1717 is recommended by mlklutador

Delta1717 is an absolute beast. Certainly one of the most stronger fighters from this website with huge legs and arms + stamina. He loves attacking and have a fighter soul, if he learns more about some bjj basis, it will be impossible to beat him. I really enjoyed our match….can’t wait for another one. Highly recommended.

mlklutador is recommended by Delta1717

Had my second match today with mlklutador. Definitely the type of tough, competitive and gritty fight I came to this site for! I could only throw him around with brute strength for so long, couldn’t get past his guard at all though, kept weaving around me and made good use of our sizing difference and experience. A very skilled, very stocky fella needless to say, as well as a particularly accommodating host and welcoming conversationalist.

Highly enjoyed our match and I’ll be back for a more decisive outcome very soon ;)

Delta1717 is recommended by slpt

Some opponents don't quite feel like another human being that you're trying to overpower, but more like a wall of steel that you keep throwing yourself at, in the hopes to move it even an inch. And that is definitely the case for this lad! His stats alone are very impressive, so I was expecting to have a good challenge. When people say they're beginners, it also usually means I'll be the top dog (if not the heel) at least during the first match. All of that went right out the window meeting Delta1717.

The photos on his profile make no justice whatsoever to his current build. You might fall under the impression that he's all slender muscle, and as soon as he enters the room you'll understand that's not the case. He is as tall as basketball player, but as thick with solid muscle as a rugby player. I wasn't able to get him in a single hold besides a bodyscissors (to which he didn't tap); meanwhile, his insanely strong arms and legs extracted so many subs out of me that it was hard to keep count. His holds were tight but always safe, great banter during the match, super polite and neat, overall a top tier opponent that will give you the workout of a lifetime on the mats. Very very highly recommended! Get him now quick, before he puts on any more muscle! Hope to roll again soon man, thanks again for the great match 💪🏻

slpt is recommended by Delta1717

Finally met up with Slpt after quite lengthy chat online during lockdown when I joined MF. Was a perfect host for the day and gave me a good taste of what I can expect here. Great to have such a good fighter nearby.

His recommendations speak for themselves and I’d add to their volume only good things to say. Really enjoyed our match and hope to have another one soon. 👍🏾💪🏾