Challenge! Messages
More...
Days on the site
1212
Past Opponents
9
Recommendations
4 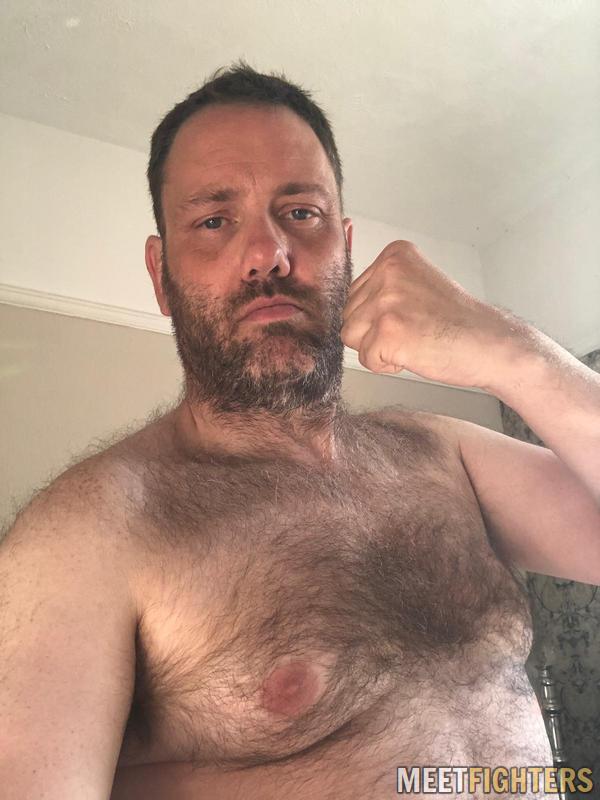 Guy looking for genuine fights. Will take all challanges.

Bareknuckle, fist fights & verbal, no rules. In doors & outdoor fights. Full on & happy to just show up & battle it out

Met this fighter a few years ago at his home .
Great battle from the get go rough hard and very physical
Ready to try take me down buddy , anytime u want that rematch.
Rematch cancelled not bottled due to weather bottomboy

Met this guy a while ago & he knows how to give & take a punch.

Turned up at my door getting mouthy, charged at me & it kicked off. Punches raining down on both sides.

If a good hard scrap is your thing then meet this guy, as I plan to do again.

Fact we have mutual dislike of each other helps

He’s called me for another scrap & I’ve accepted.

Had a proper heated scrap with this bloke, plenty of verbal and punches going in on both sides. I drove up and he met me in the street verbal kicked off right away so we walked somewhere quiet and both just got stuck in. He loves the verbal and loves a good rough hard fight, just what I was after. He can take a decent punch as well so if thats what you are after thoroughly recommend a fight with him. I will be going back for more.

Well I went back for more, there were too many dog walkers about for a long fight but the two of us cant hold back so it started before I was out of the car and once we found a relatively secluded spot we was nose to nose verballing. Then the punches started flying and in no time we was on the ground brawling and punching the cr ap outta each other. He loves to fight good n proper and can take and give a decent punch. Roll on the unrestricted punch up when we r somewhere private

Great fight with this bloke. Plenty of verbal., pulled up & door of car not even closed before it started.

Knows how to both take & give a good punch I will be going back once the he gets the balls to take a rematch.

Meet up & as he says, wasn’t out the car before it started.
Walked to a nice quiet spot, verbal & threats going as we went.
Sadly due to dog walkers wasn’t able to beat him how wanted to. Once we were somewhere secluded we kn each other’s face & we couldn’t hold off, & the punches flew & two of us were on the ground laying into each other.,
We both know this ain’t over, we have a mutual genuine dislike for each other.
So it’s a matter of time before we are hitting each other again. This gezzer knows how to fight, punches given & taken like a man

It is difficult to write a recommendation of FF's fighting skills as our fight was so short. After trading blows I took him down and he landed heavily on his back. That was the end of the fight. He did show a lot of spirit and aggression though.

He is a good man and I'd be happy to spend more time with him and to fight him again. Next time I will prove decisively who is the better fighter (that will be me BTW).

Met Tynesider in Manchester for a scrap, as he says was working nicely to a nice punch up, but due to injury to my back, was unable to continue.

This guy is a hell of a good puncher & knows how to throw a punch & deliver a kick. Would highly recommend.

We will meet again & finish of this business.

Lovely guy off mats too

Had a fist fight with this guy a while back.

Was a good bout, lots of punches traded by us both. Verbal at door & the punches flew.

As we have unfinished business need to fight again

Meet this guy a while back, good fist fighter & knows how to hold his own.

Meet, went to field & the punishes flew. Would love to have another go. So if hard fight & plenty of verbal is your thing, then he is for you

Fistfighter4772a is recommended by fight2018

Met up and brawled it out. Smacked each other around and he took the punches knees and elbows well. Aggressive for a fight and during a fight.

Good bloke off the mats. One for a rematch.

fight2018 is recommended by Fistfighter4772a

This guy knows how to fight..
Genuine guy, fight confirmed & arranged in 24hrs.

Gave it the big mouth with his verbal before the fight, met & went back to his, verbal continued & it then kicked off on drive. Full on punches traded.

Guy knows how to hold he’s own.

This ain’t over by a long way.