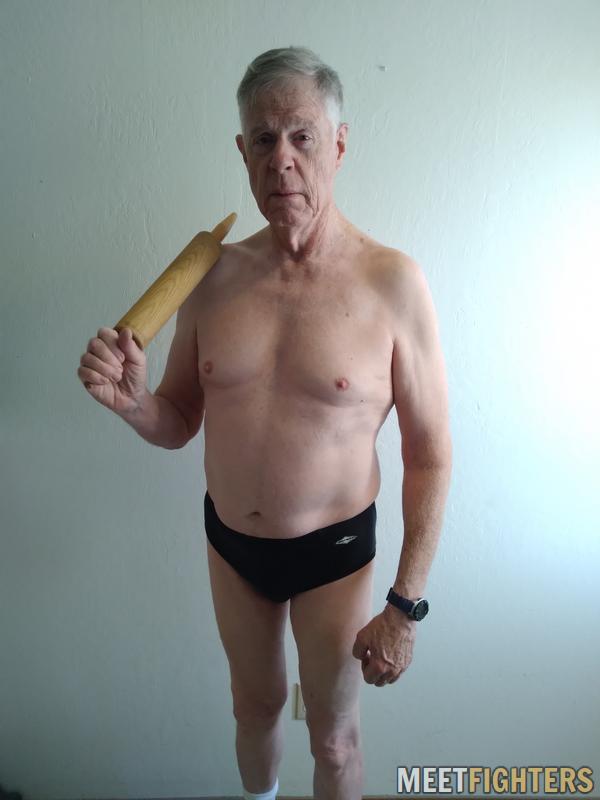 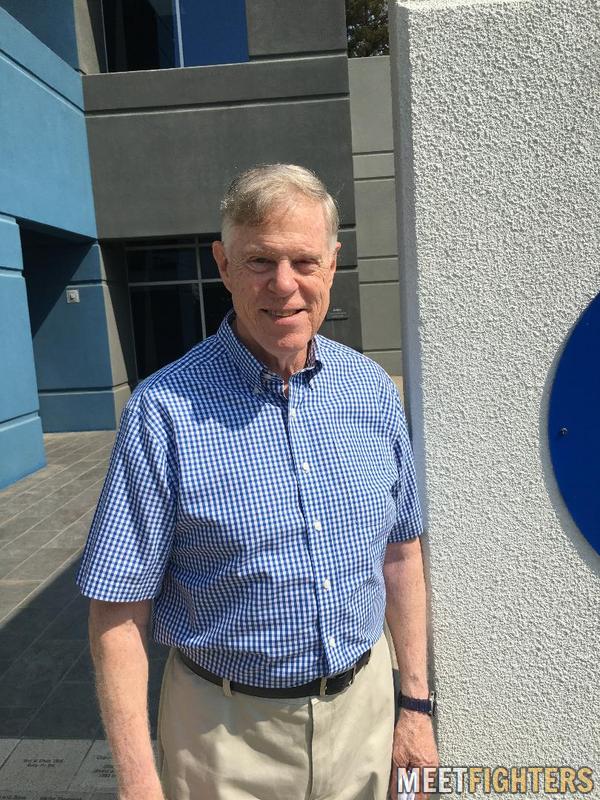 I am willing to travel 5000 kilometers

I hope to engage in matches with men who show respect and expect the same. I may consider stakes. I hope to display control while engaged in fighting so as not to insult or injure; being able to be in control of myself is thus paramount. Most of all, I hope to be a worthy opponent.

So as not to waste ones opponent's time, I believe an individual should be as candid as possible in discussing what it is one is looking for, to achieve in engaging in a match. Transparency can preclude disappointment and or resentment, and also may prevent injury. To that end, I am fully vaccinated with Moderna and have been utilizing masks and social distancing continuously. I don't smoke and am drug free. I like commencing a match having showered and would expect my opponent to be so also. I enjoy the company of women and men. In that regard, I would be best described as a hedonist, though pleasure and pain are essentially the opposite sides of the same coin. Of course, I am diligent in monitoring my health, including the sexual aspect. As with any engagement, I am more than flexible regards my opponents' sexual preferences, including not having any sex. Straight opponents will be treated with the greatest degree of respect in that regard. I am open to all regardless of race, creed, many but not all sexual fetishes, and political persuasions. I can be as conversant as I can be an engaged listener.

It is not unusual to want to feel good/elated/perhaps even superior in winning a match. May I remind you that respect for an opponent should always extend to showing humility in victory, whatever victory constitutes. One can lose and still feel good about how one performed. Of course, I do not expect to lose all my matches nor to win all of them either. A loss often is more instructive than a win. But, most of all, I want to come away having enjoyed a good contest, fair and respectful. A match quite simply should be fun and a memorable experience for both. Body punches may be employed as agreed to by both my opponent and me, but that doesn't mean I am a gut puncher. Should a fight be erotic, though grabbing of genitalia would be anticipated, serious assault should not be engaged in in order to avoid significant damage, intentional or otherwise. Tapping is a universal sign of submission and should be honored no matter how fixated a heel may be in a match.

Of all the repeated errors in thinking from my observation ageism is unfortunately employed as a valid reason for rejecting a potential opponent. Such an attitude may well be more injurious to the person rejecting the other because of age. Both the young and the old have their lessons to share, and not taking advantage of these can only be described as foolish. This is a site primarily, I believe, to meet fighters not lovers. But, with luck one may encounter both in the same opponent. Whether to engage in activity of the latter is up to both the contestants and should be made clear prior to a match.

To any and all of my future opponents I wish to extend to them my gratitude for their time, effort, and interest. May our mutual efforts be beneficial to each of us. Best of luck!

GINGERMAN is recommended by Sam Oakland

We finally met after chatting for a while. He came to Oakland from Reno and we fought at his hotel. He was strong and technical, except for one time when I got points from him, all the moments of the ship dominated me. He is a very kind man with many compliments. Of course, he was also a little considerate of me. He invited me to dinner after the wrestling and did not allow me to count. I highly recommend him.

Sam Oakland is recommended by GINGERMAN

Sam Oakland is remarkable: punctual, clean of person, soft spoken not chatty. Made planning of match easy. Strong with a very fit physique. Made me tap and definitely made me sweat! Surprising: very tricky, very very tricky, so look out when you fight him.
Understatement: a true gentleman with consideration for his opponent (me), so I received no injury. Knows the area very well (Berkeley) and the good restaurants; was introduced to Iranian food: delish! Highly recommend him.

mekmall is recommended by GINGERMAN

Mekmall has the appearance of a benign fellow, but anyone who thinks he's a cream puff and would deflate like a balloon at the first punch soon discovers how foolhardy he
had been. The shape of Mekmall's abdomen belies a solid hidden wall of toughened muscle that doesn't give way to any form of battering. There is no give in it, no enveloping of whatever tool or fist is employed. Still, this soft spoken gentleman is everything one would want who was being introduced to gut punching: easy to arrange a meeting; punctual; innovative in how the match was conducted; and, understanding in the strengths and limitations of a newbie to gut punching; namely, me. Pre and post punching session, I found him to be readily conversant, highly intelligent, and much in the mode of a bon vivant. Recommend him? Of course, without a moment of hesitation.

GINGERMAN is recommended by NEwrestler84

Had a fun meet up with this guy. Very easy to make arrangements, and he is very detailed about how he will go about meeting up with you. It was actually kind of impressive. Very much a talker, but he has plenty of interesting stories to talk about. I'm more reserved, so it was a bit one sided, but it was a pleasure to listen. Intelligent with a interesting life. Wrestling was fine. Easy going, rough housing action. Pure gentlemen that treated me to dinner, and wouldn't let me pay for anything. If you're looking for a fun, safe, easy going wrestling session, give GINGERMAN a try.

NEwrestler84 is recommended by GINGERMAN

This member made it exceptionally easy to set up our match. He arrived on the dot given the time we were to meet. He more than resembled what his pictures portrayed; indeed, he is quite handsome. Our match was essentially rough house, and given my level of skill was tapped by him three times. Nevertheless, he made it fun. Before the match his consideration of me as an opponent included inquiring if I had any injuries, which I didn't. Following our match he offered to split the cost of the hotel room's use, which I appreciated but didn't accept. He is very strong, exceedingly fit, clean of person in all aspects. He is very intelligent and an engaged conversationalist. In short, this member is the epitome of what any opponent of his would want. To say I recommend him highly is a gross understatement. I would enjoy immensely a rematch but I think his skill as a wrestler would be better pitted against other men of his significant caliber. They should be prepared to have their ass whipped.

EastBayBuck is recommended by GINGERMAN

More timely than Big Ben in arrival for our match; exceedingly easy to set up a match; more of a challenge in our match than I anticipated, but loved it and had oodles of fun even as EBB came within a caterpillar's whisker of pinning me. (He would of succeeded but my oafish attempts to pin him (which failed miserably) were akin to dealing with a person having a grand mal seizure while being one handed.) No questions asked: this guy's got major muscle. Beyond all that, what a fine gent. Intelligent. delightfully conversant (when he could get a word in), and has excellent taste in Asian food. Highly recommended. Pass over this person and all I can say is YOU have poor judgment.

GINGERMAN is recommended by Sam

We met several years ago. I recall that we had a spirited and sweaty back-and-forth contest. As physically stimulating as our match was, his conversation was just as stimulating to the mind. You will have a positive and memorable experience with this man, if you pursue a match with him.

Sam is recommended by GINGERMAN

Although I am not sure of the date, I do remember the hospitality extended to me; also, the first time I had a match on large wrestling mats; and, that Sam is one very strong and agile fighter. He mercifully didn't choke me out with his muscular forearm. You see I really appreciate breathing. Sam is a man you do not want to not sell short should you decide to take him; if you are smart. I highly recommend him. Great guy and hope to get a second shot wrestling him.