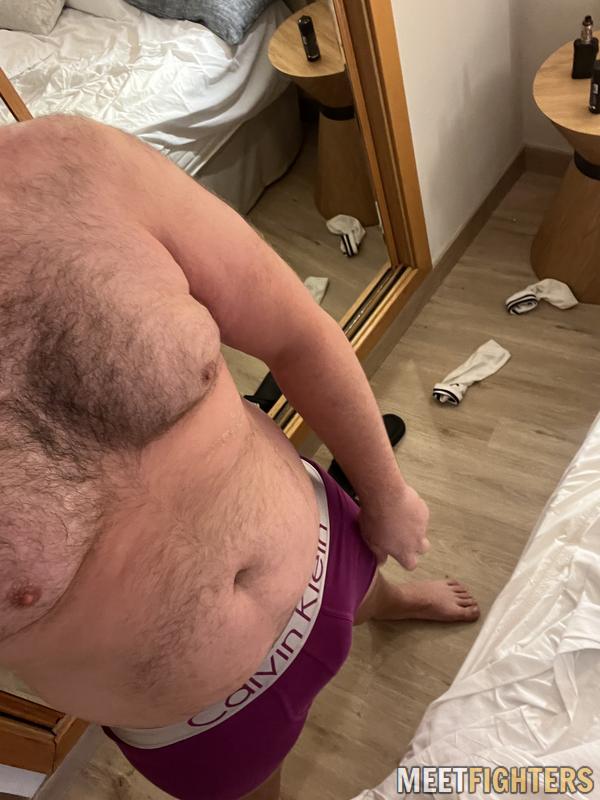 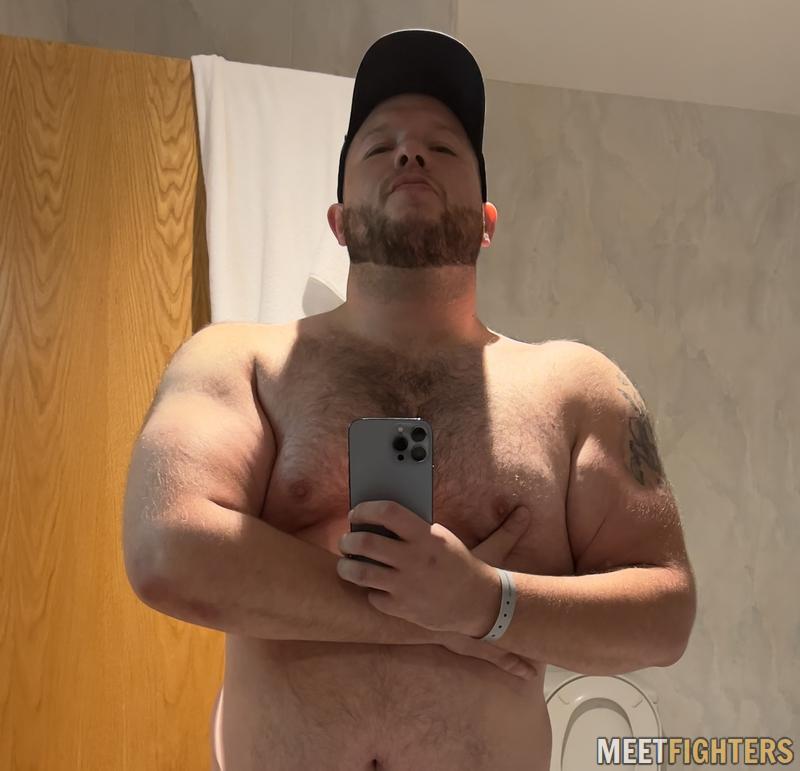 Match structure: Even match, Give and take, Squash match, Practicing techniques, Two on one, Not interested in cyber

I’m Gareth, 31. Used to be called Northern Monkey on her many years ago and want to get back into doing battle!

I like competitive bouts for submission/pro with stakes, but also a bit of jobber at heart 😂. However, recently been a heel and defo enjoying that and would like to explore that side a bit more.

Also like boxing and have won a few white collar fights 🥊. It has been a while but would put gloves on for bit of scrap.

- Being jobber for much smaller cocky guy (starting competitive but smaller guy uses dirty tactics if needed to take control)
- Heeling a guy who don’t mind being put to sleep couple times (I’d never do it without consent from opponent)
- when losing competitive or jobbing being bound, stripped, etc… something like that
- 2 v 1 (tag format) competitive style, as a dominant heel against smaller and jobbing

Recently had major operation (Oct 22) so fitness has dropped. All healed and recovered, but journey back to fitness is a long road. This doesn’t mean I can’t meet and be competitive, it just means I’m packing a couple extra stone I want off and my stamina isn’t great!

Great host. After me arriving an hour later than expected due to getting on the wrong train, I heard no complaints, and he was sound for picking and dropping me off at the station.

In terms of session he's really strong so I enjoyed getting him in a mix of scissors which he was keen to be tapped in. He could lift me up with ease so definitely enjoyed putting him in lifted scissors, he even managed forward lifted with hardly any struggle.

Def was a good sesh, and a rec from me.

Had a great time with ScisrSesh. Was easy to arrange and kept me updated on his arrival time.

He’s a strong, good looking, friendly guy who I had a good chat with. He was willing to teach me a few things and adjusted his holds to my level to take the session last a good couple of hours.

Well recommended and would defo have a session again in future!

Incredible and spectacular fight with this super strong opponent. He has enormous arms and strenght and a great personalitu. It was a very nice fight with him. Just what I needed after too much time without action. Super recommended. I can't wait for our next match. Thanks ny friend

Alex was my first meet up for a very long time and I’m glad it was him! He’s very strong, has some great holds and got a lot of taps out of me! It was a great even match and really enjoyed it but his stamina is better than mine so as time went on I was less and less able to compete and he pretty much took over towards the end so I’d say he defo won overall! He’s also a lovely guy, easy to talk to and my nerves subsided pretty quickly!

Took this big powerful young lad on in a bout in a nightclub once! (Haha, feeling brave that day.) Was really pleased at how well I did against him too, especially with a big audience watching the action, but inevitably his strength and better technique showed through and I had to tap out. A nice guy and a cracking crowd-pleasing physique on him: definitely wrestle him if you get the chance.