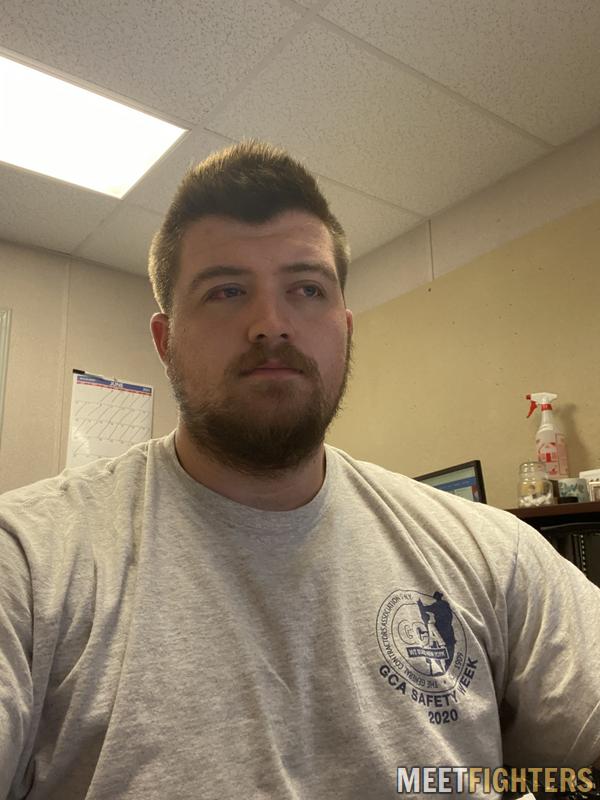 Hi im bill, very new to this website was recommended by a friend

I met up with this big boy on a recent trip to Ptown. He had space to wrestle which was small but we made the most of it. This guy has only been on MF for a short time and he is already picking up all the right moves. I don't get to wrestle guys bigger than me very often and this guy didn't disappoint. I'm glad he joined the site and I hope to meet up again soon.

Met up with Piledriver in PTown, we had a lot of fun and he showed me some cool new submission moves. Very handsome and muscular guy, and very friendly, had a great match with him :)

I suggested Billy join this site, and I was honored to be his first opponent. What a muscle beast he is. Arms and legs to rival anyone’s. I had a absolute blast with him and highly recommend him as legit with amazing strength but I think he doesn’t mind being a beaten jobber either. At least he was against the Incredible Halk!

Met with Hal and he was great, nice guy and very strong. We had a great time wrestling and playing around and I highly recommend him to anyone looking for a strong man to roll with.