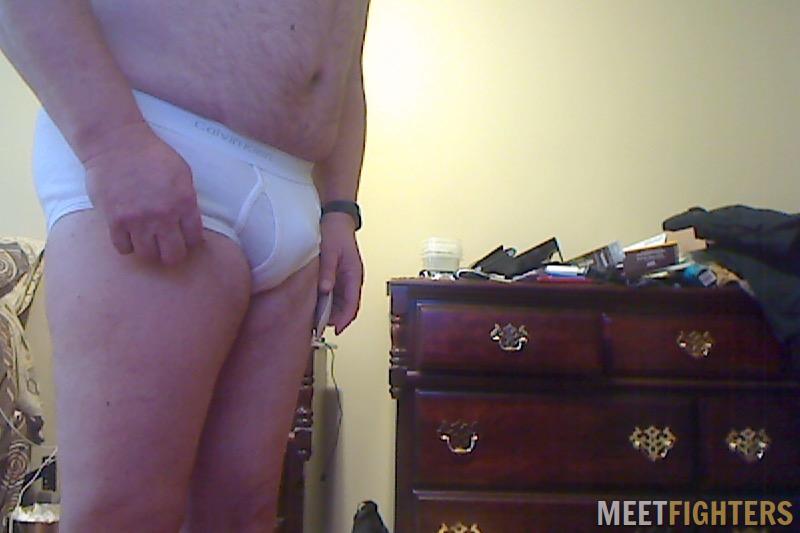 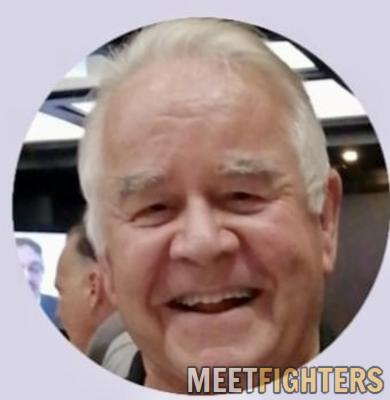 Match structure: Give and take, Play wrestling, Two on one, Online chatting

I am a novice wrestler who wants to get into recreational wrestling. Nothing serious, just fun. Very new at this and would like to watch some matches as well. I am open to post-match action and stakes. I'm not looking to get hurt nor to hurt anyone else. If I wrestle anyone in the US it would have to be strictly fun. I can't afford medical treatment there. LOL

Some past opponents are not shown in the list above. Members who are blocked, suspended or on a hiatus are hidden.
Enjoy cyber wrestling? Try our brother site, ChatFighters.com!
Isaac has no cyber opponents.

Isaac is recommended by nfchasr

We've chatted for a short while now about setting up a match. We're practically neighbors, him on the Canada side of the Falls; me on the New York side. I can say that it was definitely my pleasure to be this man's first opponent from Meetfighters. Although he is fairly new to wrestling, I truly admire his great attitude and willingness to lock up and give it a go. He's got some strength going for him too. He had me pretty well locked up tight in one of his full nelsons at one point. I feel confident that as hIs endurance improves, and he gains more experience with more matches under his belt, he'll present a good challenge to any man who squares off with him. But beyond the wrestling, he is just an incredibly kind man who welcomed me into his home and was a terrific host to me. He's friendly and very easy to talk to and laugh with on a wide range of subjects. I can say without question that I highly recommend him.

nfchasr is recommended by Isaac

I am a complete novice in adult wrestling and I could not have picked a better guy for a first match. He showed up as scheduled even though he had to cross the border from the US to Canada. He was very understanding that I really had no experience. He's very fit and strong. Although he initially remarked on how strong I am, he wore me down in spite of my weight advantage due to my lack of stamina. I thought I was in shape due to my daily aerobic training. Stamina is something I have to work on. We wrestled and then rested, wrestled and rested. Eventually the wrestling got shorter and the rests longer. LOL

What a great guy off the mats as well. We spend a great time chatting with each other after the match. I would most definitely wrestle him again and recommend him to anyone else considering a match with him.