Challenge! Messages
More...
Days on the site
2833
Past Opponents
5
Recommendations
5 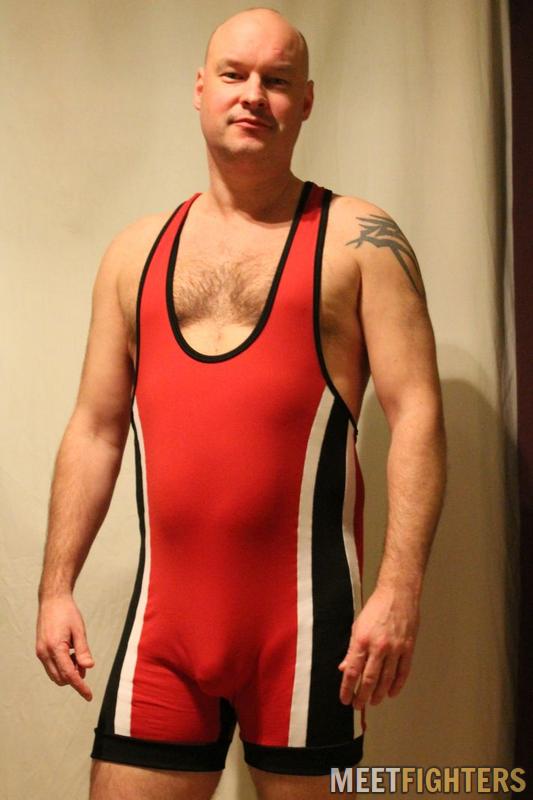 Hey man, i have no martial arts or wrestling background, but loves to wrestle now and then, also would like to learn some martial arts/ wrestling techniques!

Keitjuh is recommended by Hanjo

After a short period of time Keitjuh and I decided spontaneously to have a funfight-weekend together at my home.
So he travelled the whole way from Amersfoort to the North of Germany by car which took him 3 hours for one way after all.

But Keitjuh isn't only a dependable guy, he's also very nice and funny.
When he arrived he put a lot of gear out of his trunk with a mischievously grinning.
"A surpruse" he told me and I started to laugh out loud...

On the mat he's also a very humorous and agil fighter with a high level of parseverance and endurance. So cool!! We had a lot of fun!!

After all I have to say - even as a German: I really like this Oranje! And so will you! Arrange a fight with Keitjuh and you will see!

Hanjo is recommended by Keitjuh

After a couple of days contact at Meetfighters, we already arranged a wrestling match at Hanjo's home.
He is a very good host, and an amazing friendly guy.
Within a hour after we met, we had prepared the mats in his livingroom for our first match.
We had a lot of fun wrestling with eachother.
He had a weight advantage, which make it for me very difficult to make him tap, but its was very nice to wrestle him.
He gave me some tips, which we directly tried on the mats.
I really will recommend him to anyone!
Thank you for your hospitality, fun and wrestlinglessons! 😉

Above all, Keitjuh is a very nice person and an excellent host.
Maybe he doesn't have so much wrestling background, true. But he has a great attitude towards wrestling. In addition, he has an interesting collection of gear to spice things up. My match with him was a lot of fun, so he deserves my recommendation.

Keitjuh is recommended by judoka33

judoka33 is recommended by Keitjuh

This is a very nice and sweet guy. We had a couple of matches at his house and we had a great time off the matts as well. Hope to meet hum again to exchange some holds and practice.

Smallbutstrong1981 is a very nice guy, small but strong indeed!
We had some good fights, he has nice techniques. A very nice, relaxed guy, on and off the mat! recommended!!!

Armybob is a strong, sportive guy on the mat, off the mat he's a very good host, very nice to talk with. I would recommend him absolute!