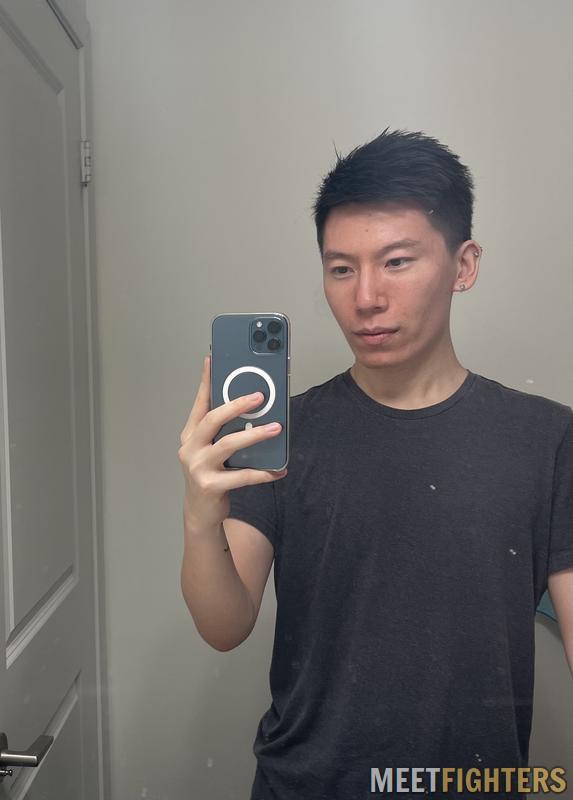 LLLL3564 is recommended by Headrush

I wrestled with L. a while back during the winter at his place. We had sent many messages back and forth and finally got together. I wanted it to be a fun experience for him since I was his first meetup on this site for doing this type of thing.

L. has a really nice swimmer's build. On the surface he seems shy at first, but he has a wild side lurking underneath that comes out in the wrestling :) He *really* enjoys being caught in a headscissors – it was HARD for me not to notice that from looking at his body. I put it on him from about every angle possible with varying intensity for long duration and he kept coming back for more. He struggled hard against me as I adjusted the hold, trying to find the sweet spot. But what ultimately sent him into orbit was the sleeper hold/body triangle combo, I think that was his favourite hold! It's great to be able to bring pleasure to someone that really enjoys being in the holds and is open about it. There was lots of communication while this was all happening. He also was well able to put holds on me too, which I enjoyed.

L is a gracious host and I had a great time wrestling him, hope to do so again in the future.

Headrush is recommended by LLLL3564

My first match here, It’s all in his name, gave me some real head rush lol. We had a great time with long holds, We weren’t exactly on the same skill level but he took time to show me some moves I could use. Outside of the game Hearush is super polite and sweet and easy to talk to, I definitely enjoyed the whole experience!