Invite to chat Challenge! Messages
More...
Days on the site
4210
Past Opponents
31
Recommendations
8 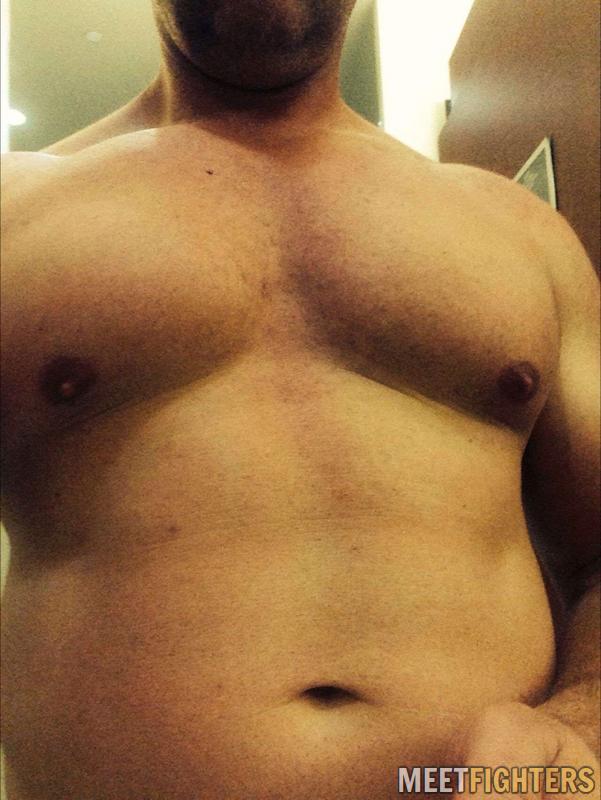 Hey. I love sub wrestling competitive or otherwise. Am v strong at 5'6 202

Have had several good matches with Fghtr68 over the past several years. He’s a powerhouse but also very careful about how he uses his considerable strength to subdue his opponents. He’s a great guy all around and always makes the match fun and interesting. Highly recommend!

I have met NYC Jock 72 on several occasions. He is a great wrestler, very keen to wrestle and a gentleman. Always a good time. If you get the chance to meet, take it!

Met James for a submission match and he is the nicest genuine guy. He enjoyed being my little but very tough jobber! Stocky, strong & muscled he puts a good fight and is feisty! Well recommended and took multiple submissions from me all in great spirit!
Meet him if you can.

I had the great pleasure to meet Gareth for a wrestle the other day in Grove Park. I would recommend him highly. He is reliable, sane , fun, and best of all a very big, strapping lad. I hope this was our first of many matches.

Fiery little powerhouse, please to trade blows with him - look forward to round 2

Just met Wrestlerherts, during a short stay in London. We had a great scrap, which I believe we both want to repeat. Here's to round 2, 3, 4. Meet him. Nice guy too. Highly recommended.

James is a tough guy on the mats and a very agreeable one off them. We didn't get round to trading punches but certainly will do in round 2 to which I look forward. Highly recommended.

I met Ed, Ironbull for a wrestle, and he certainly lived up to his nick name. The man is stong and SOLID. Definitely will have a round 2 here. Off the mats, he is very sociable and funny. All in all, time very well spent. HIGHLY RECOMMENDED

fghtr68 is recommended by Rusnak

Awesome guy. Had a great match with him. If you agree to submission wrestling with body punches, he can punch like a mule. Aggressive and competitive. I highly recommend him to you

Rusnak is recommended by fghtr68

Recently, I had the great pleasure to meet Rusnak, who was visiting New York for Wrestlefest. This great bear of a man is an aggressive wrestler who has the ability to adjust to his opponents as needed. He is also extremely nice. If you have the chance to meet him, do so. I recommend him without reservation.

Wrestled/fought this tank in London! Hes a tough opponent! He can pack a punch if you agree to body punching. Well worth locking up with. we have promised a rematch...I hope it will be soon.

During a recent holiday, I had the distinct pleasure of meeting Dadwrestle in London. This man is tops. He has a great mat space, is very hospitable, and is a great wrestler with remarkable strength to boot. Seek him out if you are travelling to London, you won't be disappointed.

I wrestled FGHTR68 in NJ. He is good, fun, tough, safe, sane, strong guy with lots of stamina, a great guy and a HOT wrestler. I was challenged by him and don't mind saying he can wrestle. He is a GREAT guy and fun to wrestle. You should take him on! Bring it! Looking forward to my next match with him on my next trip there.

I met Rassle4Fun for the first time last week; we had a great match wrestling. He is very skilled in both pro and sub and a very nice guy to boot. He travels widely, so he may be in a city near you. Do try to meet him. You won't be disappointed, I certainly was not. Bring on the Rematch. i