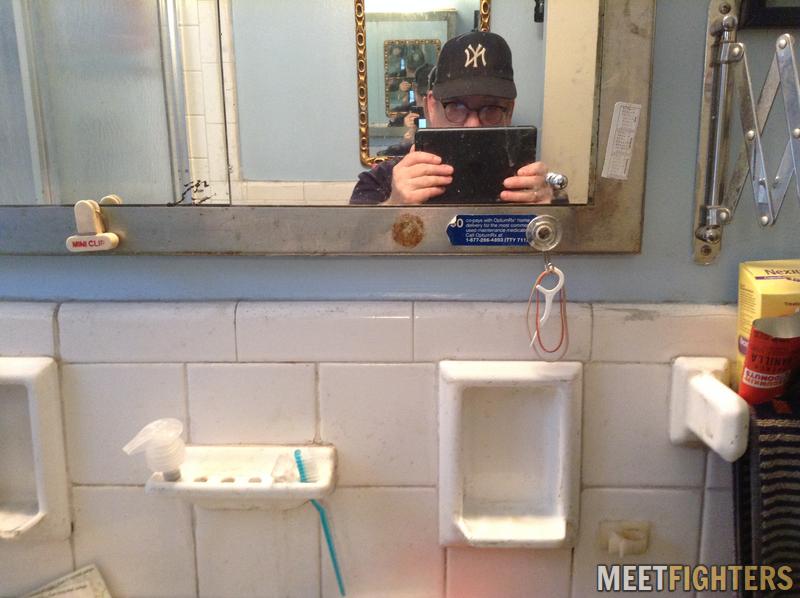 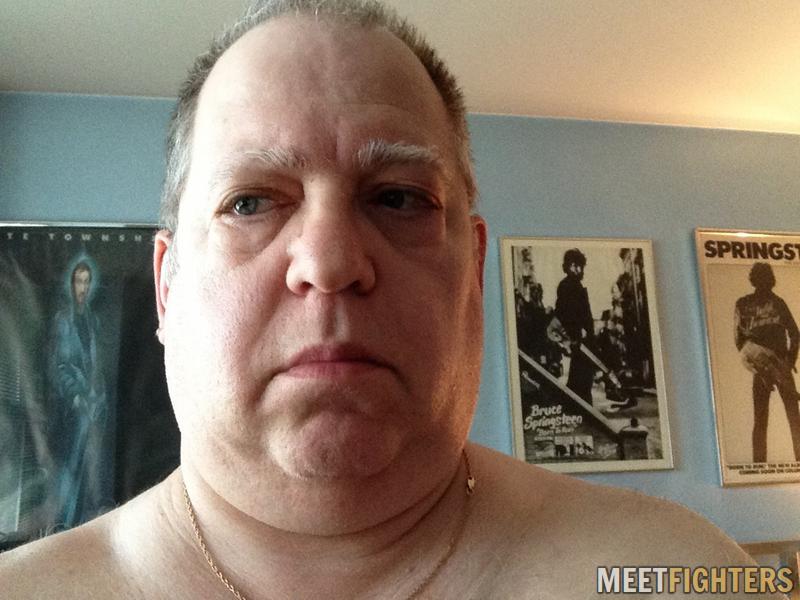 Real little guy into big, strong, muscled, brawny, beefy/football-y but still solid MEN. Despite (lack of) size and the image it might conjure up, I'm not all that submissive, definitely NOT the pussy boy type. Real regular guy, str8 look, act, sound, just real small. Not into dom/sub, master/slave or anything overly rough (wish I cd. be but my size, dare I say, 'trumps' all) but totally into the size and strength contrast
IF I'd be considered as being a "jobber"–yeah, guess I am– it's more due my (lack of) size rather than a "jobber" 'tude. Will always try my best but size/strength contrast always comes into play. NO CYBER.
Love watching sports, espec. hockey and football, "guy" films, rock and roll, Euro travel. Not specifically looking for/expecting to find LTR but always up for making/meeting a new bud.

Some past opponents are not shown in the list above. Members who are blocked, suspended or on a hiatus are hidden.
Enjoy cyber wrestling? Try our brother site, ChatFighters.com!
littleforbigg has no cyber opponents.

littleforbigg is recommended by technics2

We me up at "NY Wrestlefest 2020". Easy conversation before our meet. H e arrived on time and we conversed briefly before our match. He doesn't claim to be a jobber per say. However, being very green on the mat he falls into that group by default. Eager to wrestle and fell the power of another. He will be a great guy to wrestle on a regular basis and advance both guys skills. I have some suggestion that I want to share. Meet and wrestle this guy and share practice holds and counters. With more practice he can be a good wrestler to wrestle and work with, test strength and grow in the sport. I enjoyed our meeting and welcome another go at it.

technics2 is recommended by littleforbigg

Despite what u might think or how it came across I didn’t have to offer technics2 an ‘emolument’ (in today’s parlance) to write such a nice recco. for me—he has too much class and takes his wrestling too seriously for that.
T2 cd. have easily terminated me but was so patient in pointing out my many mistakes which enabled him to apply various holds at will and how I might’ve maneuvered to prevent those holds. I don’t know if I cd. apply any of these tactics in any possible future encounters but I thoroughly enjoyed our meet. He’s very strong and, as oft written, just a nice guy with a constant smile whilst I mostly grimaced.
Thx. T.

littleforbigg is recommended by Karl1955

Small v. Big - he had not necessarily a chance, but it was an interesting experiment. We still had a lot of fun together on the mat. Even outside of the mat I could have a good time with him. Had my English better, the conversation would have been more interesting. Who will accept a love of body size relatively small people, it should definitely get to know.

Karl1955 is recommended by littleforbigg

Since I live in reality and not in fantasy or cyber we both knew that I wdnt stand any kind of chance, given the size and strength disparity. Nevertheless I think we both had a lot of fun. Karl obviously lowered the intensity but I still felt his strength, especially from his tree-trunks quads, so for u bigger and big guys he'll dish out as much as u can take. His English is far better than he says; in any event actions do speak far louder than words. Great mat set-up and great views–both out and in so a little discretion is advised. Well worth the trip from Frankfurt.