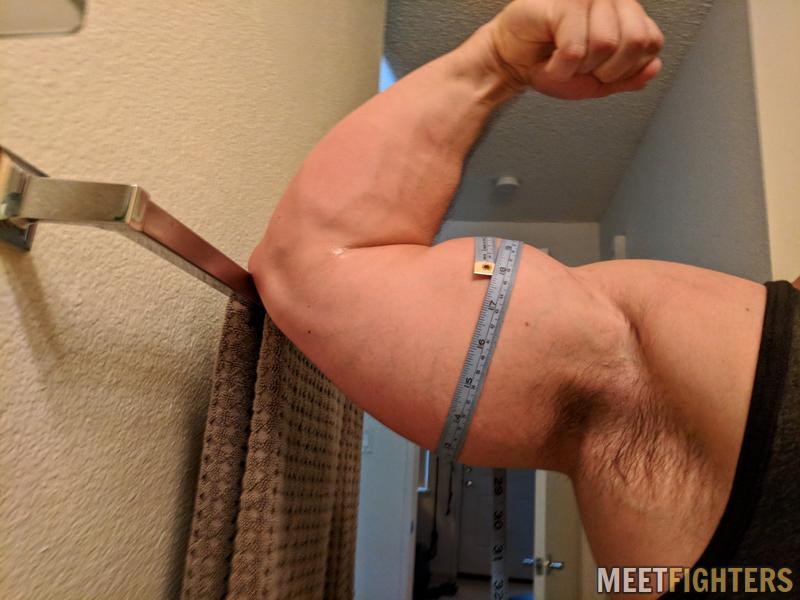 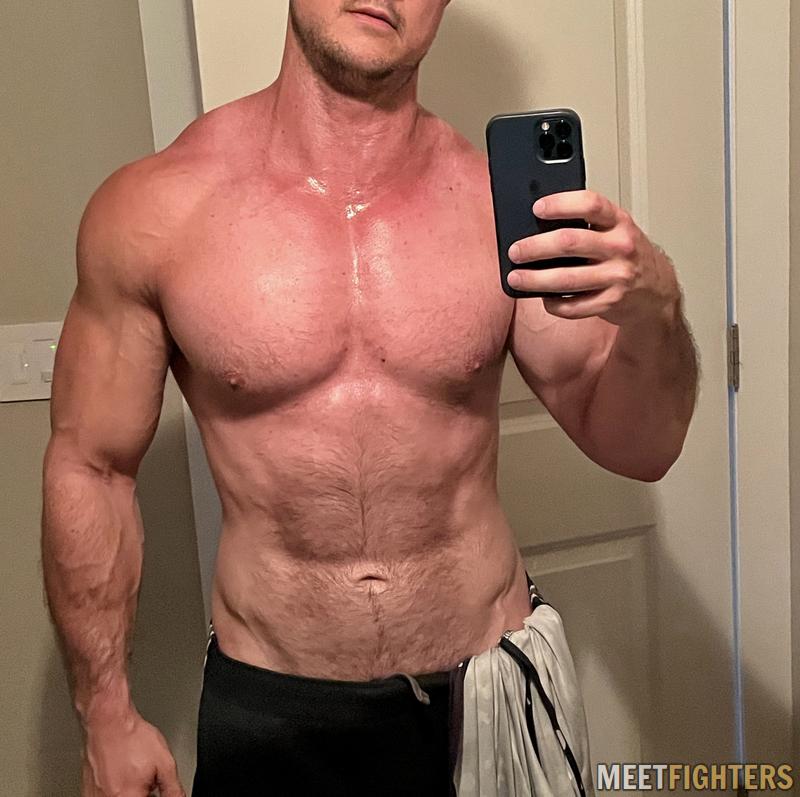 Match structure: Even match, Give and take, Squash match, Play wrestling, Practicing techniques, Two on one, Not interested in cyber, Looking for coach

Miscellaneous interests: I have access to mats, I'm a jobber

No formal training, but I've picked up a few tips from my opponents. ;) Love strength, cocky muscle, and a dominant heel.

As i was getting the life squeezed out of me while being scissored by the most muscular thighs i've ever seen, i was both in pain and joy at the same time ;-). Schizzle is the real deal. He understands pro wrestling and knows how to sell any hold he puts you in or gets trapped in himself. And it's very easy to get distracted while seeing him in a singlet! Great guy. Easy going. This recommendation is long overdue.

Locking up with wrestleguy123 has been a long time coming! He had to knock off some rust, but was soon parading me around in his extensive arsenal of pro holds. I’d say right around the time he racked me across his shoulders, I realized I might be out of my depth. ;)

Wrestleguy is a fantastic host with an excellent mat area. I think we both had a great time, and he has my utmost recommendation.

Every inch of this man is covered in rock solid muscle no question he is use to being in charge of his opponent & is not easily overpowered. Unfortunately for him he more then met his match with me as I carried him around the room & pressed him for a few reps but somehow I think he enjoyed every minute of it. He’s a great sport & the only thing that gives competition to is perfect build is he even more amazing personality no question you should take the opportunity to meet up with Schizzle when in Cleveland!

This man is a force of nature. He’s by far the strongest wrestler I’ve ever grappled (if you can call the squash I endured “grappling”). Don’t let his lack of pictures deter you, this man is layered in muscle, and he knows how to use it. Our match started with him lifting me over his head like I was a toy, and our hug hello was actually the closest I got to submitting him.

I had an amazing time with this beast, and we chatted for over an hour afterwards. His strength and physique is matched by his intellect and charm. If I could, I’d wrestle this man any day and every day. If he’s in your area, don’t let the opportunity pass you by. 💪🏼

So there I was, pinning down this hunk in a side mount and going for another submission, when his husky comes up and literally bites the back of my trunks and tries to pull me off him. After I got the tap and was going for a headlock on Schizzle, it was some very sweet nuzzling on my ear. Another time he crashed right into me as I was on top of Schizzle going for an arm bar.

Now we had agreed earlier that the dog could ref but he had to be completely neutral. But this was blatant interference — total grounds for a DQ. But hey, wrestling is the entertainment business after all and everything is fair, even a 2v1 sneak attack from the ref. In the end though 2v1 couldn’t save Schizzle from a bit of a thrashing, including a 10-count pin from me to finish the match.

But honestly, Schizzle is great. You’re already on his profile looking at his amazing build (he’s even more of a stud in person) but he also has an A+ personality and a great mat setup. Totally recommend and hope we can meet up again someday. Bring your best singlet and all your skills if you hope to beat him.

And the husky and I even made friends too after the match with some rope tug-of-war. Husky won that round.

When bstnguy reached out to say he'd be driving through my area, I immediately threw my mats down and invited him over. You've seen his pictures (woof) and read his reviews – I knew the moment he walked in the door that he had me on both size and experience. But of course, I'm always happy to learn and grow.

As for the learning part, school was certainly in session. But I'm not sure how much room for growth there was when I was trapped under bstnguy's schoolboy pin! A few submissions in, even our "neutral" referee tried to help me out. (And it almost worked!) As in all good matches, though, bstnguy made sure the final pin was a memorable one. 💪

After the match, I was happy to show him around town a bit. We had some great conversation before he needed to head out. This is a fantastic man, and we had a very fun match together. I'd be delighted to do it again. And if bstnguy is ever in grappling distance, you shouldn't squander the opportunity.

schizzle is recommended by Boston Stud

I have been looking forward to meeting Schizzle for some time and our submission match was well worth the wait! First of all, this guy is an absolute stud and looks even more muscular in person. His biceps, shoulders and chest are some of the biggest I’ve seen and he has quads that might rival my own. On the mats, Schizzle is very strong and knows what he’s doing. For many, if you let your guard down you will likely end up on the receiving end of a brutal choke. And while I did dish out a beating (with *heavy* trash talk), Schizzle does NOT submit easily, and if he does, gets right back up for another round. In fact, he took more power from my body scissors than most and I did show him a brutal scissor variation (which I later regretted). Off the mats, Schizzle is an all around great guy and host and I am already preparing for round 2. If you get the chance, I highly recommend meeting up with this powerhouse!

Boston Stud is recommended by schizzle

Boston Stud is an impressive man. He looks strong, but he's actually stronger. He sounds tough in his reviews, but hoo boy he absolutely wrecked me! I was submitted over and over for hours. Every variation of his scissors is deadly, and he showed me all of them. He worked me over in a battery of choke holds with a *heavy* dose of trash talk. I did manage to make him tap once or twice on brute strength alone, but I think that only made him mad since he took his time slowly and methodically drawing out my next dozen submissions. Expert heel on the mat, great guy off the mat. And damn he looks good in a singlet. I cannot wait to roll with Boston Stud again, and I feel honored that my first official match on this site was with this man. If you ever have the opportunity to wrestle him, do not pass it up.