Challenge! Messages
More...
Days on the site
886
Past Opponents
10
Recommendations
7 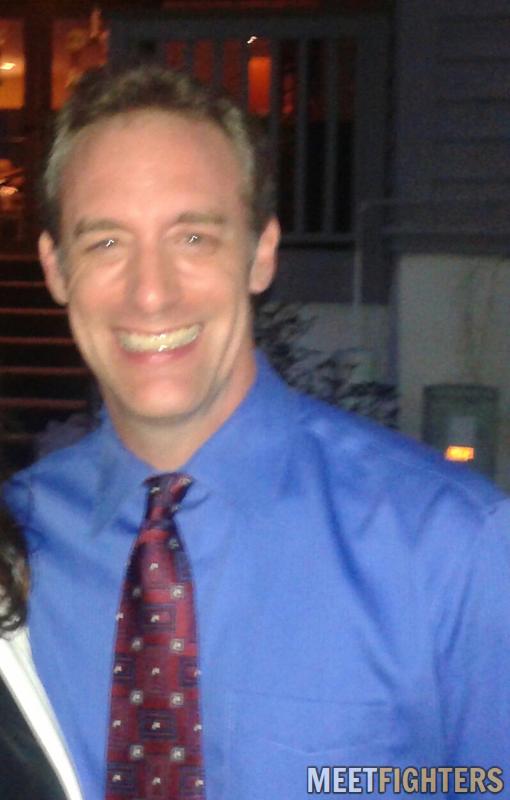 Gear: Shorts, singlets (if you have them), underwear

BearhugmanMIA is recommended by jp504

Meeting this guy was really fun, and I met him during a snowstorm in Boston. He crushed me from start to finish and sized me up to show his size advantage. He put me in a lot of mean bearhugs, sat on my face full weight and forced me to perform my jobber boy massage service on him after defeating me. Def want to meet up again.

jp504 is recommended by BearhugmanMIA

Had a blast heeling jp504! The weather and delayed flights impacted how much time we ended up having to wrestle, but we made the most of it. Was very easy to set up the meeting, and he proved reliable, fun and very friendly. And he looks great in his wrestling singlet. Was fun to overpower him and he is quite flexible. Highly recommended!

Had a blast with lovegp, he's an awesome jobber. Was easy to set up a match, he's reliable and a good communicator. Once we met I had a lot of fun tying him up in a variety of holds and working on his abs and pecs. He's a cool, sexy, smart, friendly guy - the perfect athletic jobber. Also he needs to update his profile - he's not 5'8" - he's more like 5'11. :)

Highly recommended! I look forward to more sessions of working him over and dominating him.

After chatting for a while I was happy to finally have the opportunity to meet up with this guy! Although I couldn't match his strength, I had a great time rolling around with him- It was a fun match and a good workout. Can't wait to catch him when he's back up in Sac again!

It took awhile but our schedules finally aligned and we met to wrestle when I was traveling through the area. CaliWrestler is a fun, aggressive, talented opponent, who proved to be a great jobber. We had a blast and I look forward to wrestling again soon. Highly recommended

Wes and I had an awesome match. He's a fun guy and a great jobber. He's strong for his size and I had to work to overpower him. We made the best of the limited space, which worked to my advantage and went at it for about 2 hours. He's extremely flexible and I made him submit a number of times, in a lot of different holds but I could not submit him in a bearhug. He was like a sponge soaking up the power of my bearhugs. If you are traveling in Sao Paulo, Wes is a super wrestling partner. Highly recommended. I can't wait for our next match!

I had a fun time meeting BearhugmanMIA. Even though it was my first match, I felt comfortable with him right away. We definitely worked up a sweat and it was a great workout. He was able to work around my lack of experience and I really enjoyed being dominated by him. He's also a really nice guy to chat and hang out with. And I would definitely wrestle him again.

Gizrocone had been chatting for awhile and finally our paths crossed to meet up in person. We had a fun sub hotel match and while we were a bit constrained by the space, we made it work. He's quite strong for his size and showed a lot of natural defense that helped him counter my size and strength advantage. We worked up a good sweat and I would gladly wrestle him again, he's only going to get better with more matches under his belt. In addition he's a cool guy and I enjoyed chatting with him afterwards. Highly recommended.

This guy is a powerhouse and seemingly invulnerable to a lot of attacks. He's also super nice and a fun guy to chat with. Be ready to deal with a boulder of a man or be ready for the consequences! Looking forward to the rematch!

I had a blast wrestling jjboi. I can confirm what others said in that he's responsive, reliable, fun and looks great in a singlet. I think at the beginning I underestimated him given the size difference in my favor or maybe I was just distracted by him in his singlet but he actually got me to tap first with a good choke hold. Alas, I adjusted my strategy, and that ended up being the only tap he got out of me. He's really strong and made me work for all the submissions but I was able to overpower him and had a lot of fun working him over in various holds. jjboi is an all around great guy, a great competitor and I can't wait for Round 2.

I had an absolute blast with SleeperLover. We wrestled for a few hours and had a great time. He's a cool, fun, attractive, and reliable guy. He's athletic, lean and surprisingly strong for his size. He put up a good fight but ultimately my size advantage wore him down. Highly recommended and I look forward to a rematch when I'm back in the Bay area.

This man is one of the nicest people I’ve ever met, he’s a really sound bloke both in and out of holds, I had such a fun time not only going at it with him and feeling his well built body against mine, but conversation flowed smoothely as well, i had such an enjoyable evening with him, if you want a really enjoyable time with a muscular man, meet him, I cannot wait for round two, this time it was my territory of London, next time will be his turf in America!

I had such a fun time with Toughsnowflake. Pay attention to his name because he is tougher and stronger than his profile would lead you to believe. He's also very flexible and quite difficult to to tap out. We made the best our situation (very small hotel room, my own recovery from injury earlier this year) and had a lot of fun. Off the mats, he's charming, funny and mature beyond his years. Highly recommended, can't wait for the rematch!

This hot daddy was a blast to roleplay with! We went at it for hours and all night long! This big guy really knows how to get into character and set the mood for a fight! Definitely good to get along with outside the boxing or rough housing around and I would highly recommend him if you get the chance to swing by him! I'm sure we will have another chance at it again!

Had an awesome time with Boxingruff when we met. We boxed, we wrestled, we role played. He is a fun, sexy, tough little stud, don't let his size full you. He's aggressive and tireless and what he lacked in experience and size, he made up for in attitude and determination. He was reliable and showed up on time and we went at it all night. Highly recommended and hope we meet again soon.