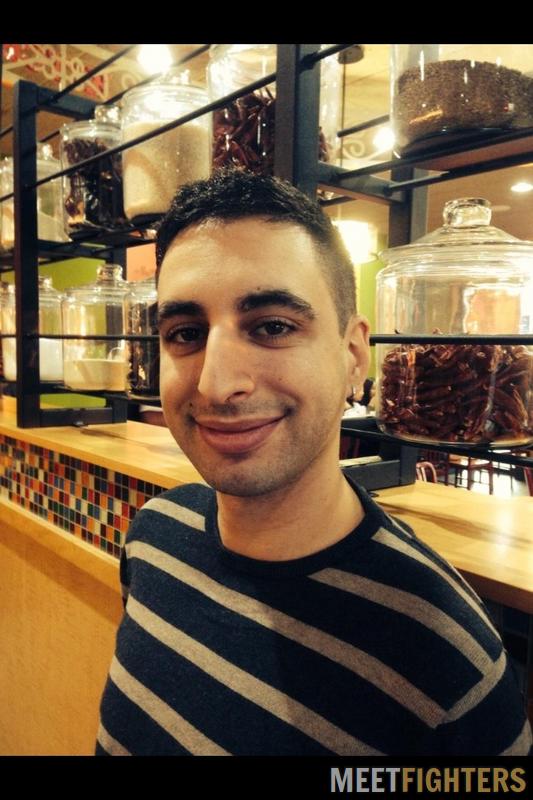 I am willing to travel 15 kilometers

*Due to the current Covid19 outbreak I will not be meeting up for wrestling at all (No exceptions, Immediate block and possible reporting in the unlikely chance another user does not take no for an answer)
*Only cyber/skype until further notice

-No Mind Games
-I will respond as to messages as soon as I can. If I'm online but don't respond it means I'm not available and forgot to log out. Don't assume I will entertain anyone 24/7. I will immediately block anyone that wants to get their rocks off. Lets keep it a Two way street.
-Must have a face pic

other moves i like being in: Tombstone, piledriver, running splash, bouncing on my back in submissions, jumping up and landing rear on my chest multiple times

My wrestling moves if I was a pro wrestler:

Theme 3: (Demonic marionette/ascend into a Super Saiyan like character)
Rainbow-Stargazer

SJC 86 is recommended by Sgroc3