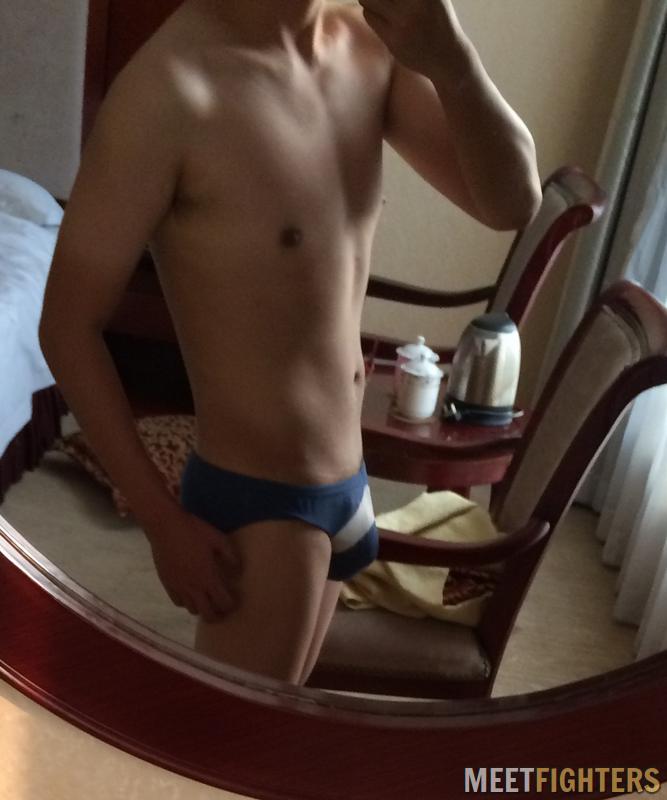 He is a really great wrestler who is tenacious and skillful. We had a exciting and fierce match. He's also a considerate guy. Don't miss if you come to Chengdu.

He is a keen interest in technology, in this battle, I have been his guillotine, bare ground, he is very good. Finally, I wounded lost the battle. The feeling of the battle is still very good, in the fierce battle in the knot friendship

A nice and gentle man showing the consideration for others during all the process. Looking forward to having another submission wrestling with this handsome guy :p

He is a very good friend, he will be a lot of technology. And he is a game of power and technology, although the final defeat, but the feeling is very good, then I will go to Guangzhou fight with him。

Bedivere is recommended by tiankongjie

We are old friends, he is stronger than before, and he played very well, and he is very comfortable, each other in together, together, he learned a lot of technology, this time to play full of cool.

A good opponent, his character is very straightforward, talk is also very gentle, he is learned, is also very talkative can talk to him a lot of things. Wrestled with him, very cool, but play a pity time didn't good, did not play a few Bureau, and he play are as their biggest strength in combat, but everyone is measured, but let each one of danger. Finally a bureau, he rode sitting on my chest, although I to to which he had been thrown down, but in the end did not wish, although lost, but to play and he really fun very happy. A few days later I was in his city near the city, but he was too busy working to fight again, I hope next time I will go to his city and his play a game, "if you come to my city near the city, remember me, I take care of you! Ha ha!" Finally, he sent me to the airport, we encourage each other to refuel! It feels like an old friend for a long time. Think of the old saying: it's for the next time. The students, I hope you work smoothly, pay attention to the body, they also don't get too late to work overtime!