Challenge! Messages
More...
Days on the site
1303
Past Opponents
0
Recommendations
0 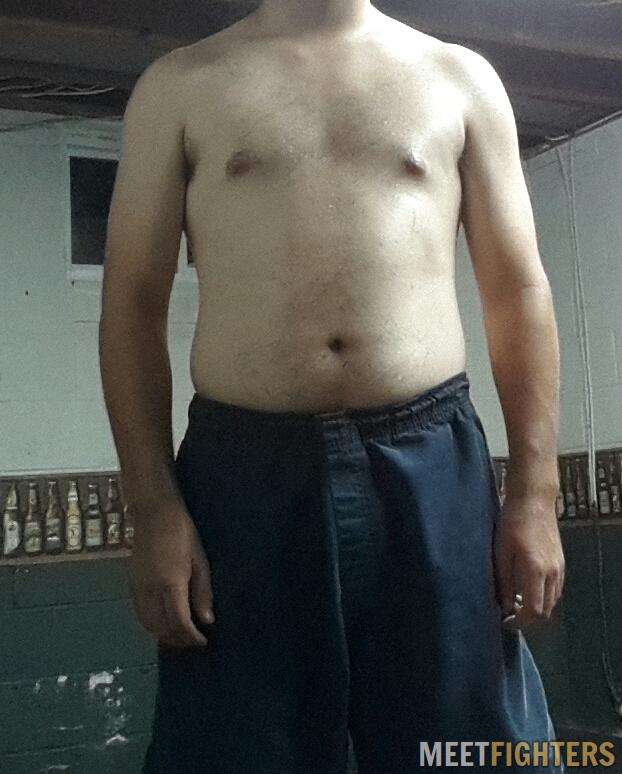 I am willing to travel 10 kilometers

Thanks for checking out my profile!

I like to train in BJJ (gi/no gi), Muay Thai/boxing, and folk style wrestling.

I’m ok at Muay Thai and boxing, and happy to challenge myself to see how long I last anything I can improve on my skills.

I currently a blue belt in BJJ. Have been doing wrestling/BJJ for approximately 4 years, and still learning as much as possible in improving my technique.

Also, actively competing in BJJ (no gi/gi) and folkstyle wrestling whenever possible. I’ve gotten a few medals in BJJ.

Side note, I have a fantasy of trying a bjj (or grappling) strip match in gi with first to cum/milking element in it.

Please let me know if you have a match style/stake/rules you like to do or try.
Feel free to ask me if I have an idea for matches I would like to try.
I May surprise you and will try it.