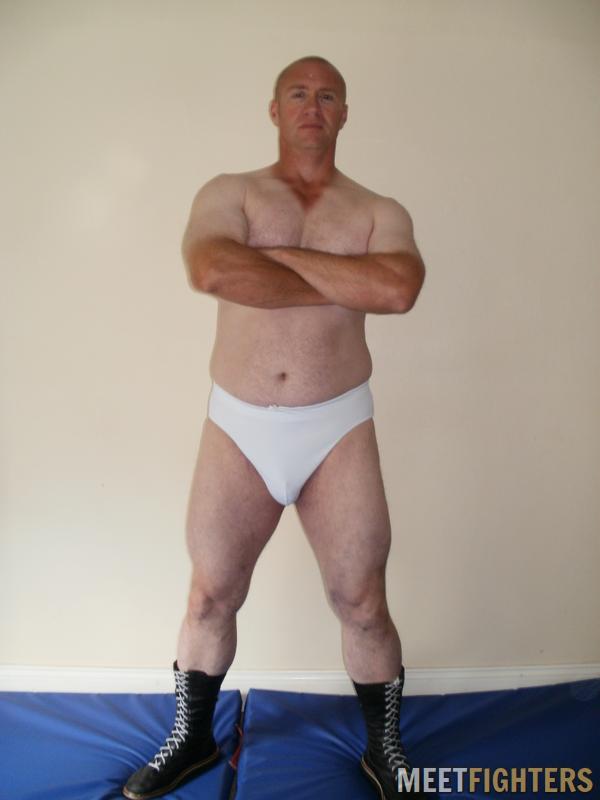 sjs333 is recommended by luchadad

Met this man when he was very young. He is great company and I really enjoyed showing him holds and escapes. Met many times after the first meeting but he soon came to good for me. Had some great bouts.
Thoroughly recommend whether you are experienced or a newcomer.
A really nice guy.

luchadad is recommended by sjs333

absolutely the best guy to meet and wrestle!
my very first wrestling experience and afterward, i could have walked on water!
had many bouts over the years with this amazing gentleman. would love to again if ever the oppertunity arises.
an absolute golden star of the wrestling world.

sjs333 is recommended by Tanker

What can I say, this guy could lay claim to the MF British heavyweight title. (But is too nice and modest to do so).
A skilled powerhouse, but safe and sane, years ago he ate me alive in a sub bout!!💪
Time past ......Thought I'd Improved!
However....when we met again and despite a prior match with the formidable Silverbear, from which I was hoping he might be a bit tired....😈
(He wasn't)!!!!!🤯
Initially all went well, locked up, seemed to match him in strength, got him in a headlock, but...the brute wouldn't go down, The next few seconds were a painful blur ending in my submitting as Steve moved up a gear or 3, reversed the headlock and applied his own skull crusher!!!!!
A 2nd and deciding sub soon followed🤪
When not wrestling SJS is a easy going warm friendly hospitable chap who wouldn't hurt a fly and makes a really nice mug of coffee. As you have probably seen from his photos he is a fine figure of a man, handsome with bright blue eyes!
Do meet him if you get the chance, you won't regret it, but he is in a different league to most mortals and you are probably fated to lose!😟

sjs333 is recommended by dadwrestle

19/04/17
After a long break, had the real pleasure of hitting the mats again with this amazing wrestler. He still looks awesome, with a thick muscled body. On the mats he is safe, sane but as tough as you could want! His defense and attack skills are some of the best I have ever faced. This guy is a delight to wrestle! Off the mats he's the proverbial "gentle giant"! Who could ask for more? This wrestler is one of the top stars of the UK wrestling scene!!!

sjs333 is recommended by alpinisto

It was a pure coincidence that I happened to meet Steve for wrestling, but it turned out to become one of the best matches I have ever had. He sure has some good strong legs and I had been warned about his scissors, but I soon found that he had other aces up his sleeve. Even though he was controlling most of the bout it really was great to wrestle him and there are plenty of reasons to return to Darlington for a repeat match.

silverbear is recommended by sjs333

sjs333 is recommended by ToughMature

ToughMature is recommended by sjs333

great guy, met him when he was over in the u.k.
great wrestle, highly recommended.
would love to met and wrestle him again.

musclneck is recommended by sjs333

Bill is an awesome wrestler.. the best wrestler I have met, the genuine article, smashing bloke off the mat, monster on it!..
the guvnor...very highly recommended.