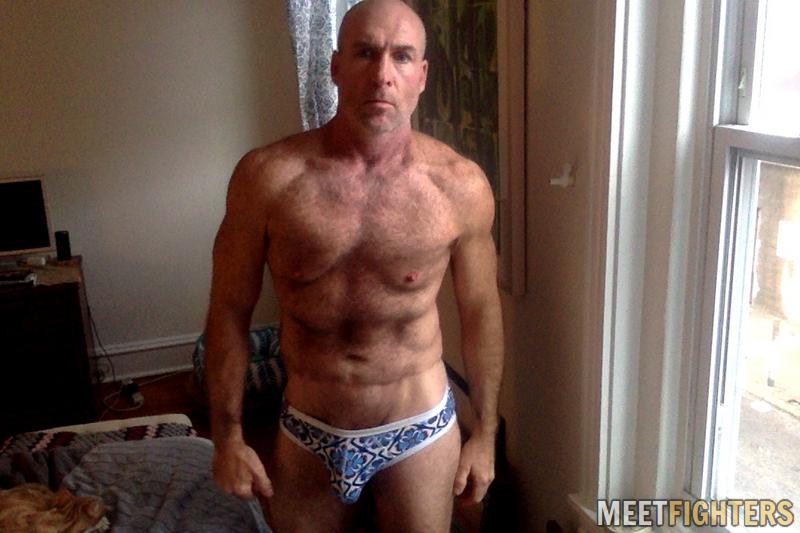 I am willing to travel 10 miles

Hello gents. Well, I my second shoulder replaced two weeks ago and the recovery is going very well. Back to the gym next week. I won't be meeting up for a while, both for safety reasons and I'm self conscious that I am chubbier than I would like. I'll keep you posted.

Now that I know some of you better I don't mind admitting that I had to quit wrestling and swim teams in hight school because I got too "excited" and I leaked a lot. At first I got picked on and beat up because I was always hard in the locker room and shower. Coach said it's normal and had me wrestle with some guys who had the same "problem" as me. that was fun and a couple guys figured out it was easy to get me to loose my juice during practice. Word got out about that and it didn't go over well in a Catholic school for troubled boys even though we were over 18, I almost got kicked out. So coach and my Dad made me lift weights with them after school. They helped learn to control my excitement. I Don't know why I'm still so embarrassed about this, I'm sure it happened to lots of guys.
I'm happy to share stories.

The coaches were all jesuit brothers and priests, really built and fit. We were kind of a reform school so they had the toughest guys you can imagine. They were great to me though. never made me feel bad about getting excited or loosing my juice. Coach gave a great massage, in the beginning I didn't last 5 minutes before I blew a nut. "HOLD YOU JUICE, DO NOT LOOSE YOU NUT!!" I can still hear him yelling. He put a cold towel over my face to clam me down. There always had to be another adult so there would be men coming and going. I loved when 2 or 3 of them got in on the massage. I lasted longer and longer that first year, until I could get through an hour. Still coach knew he could just graze my nut sack or squeeze my upper thigh just right and I would shoot. I loved that they talked about my new muscles or the size of my balls, how much cum I could shoot. I was rally a freak, but they made me feel great.

I never did learn wrestling technique. I'd still love to meet up with like minded men once I am recovered if they don't mind that I'm pretty limited.

I would be honored if anyone would share awkward stories about getting excited with coach, dad, bros.

I love coach/jock dad/son ROLE PLAY with ADULT men.
I do not want to hear form anyone under 19.