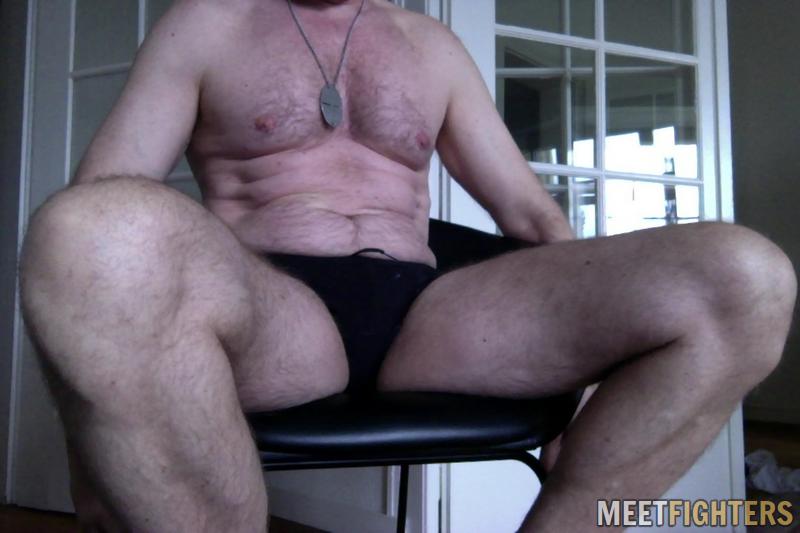 I am willing to travel 1000 kilometers

Tall guy for submission wrestling. Travelling a lot. Like to meet different types of opponents.

goliatch is recommended by sagittaron2

After good exchanges through messaging, I had finally the chance to meet the tall and impressive Goliatch, for my "1st birthday on Meetfighters" !
He is a powerful wrestler. Fortunately I was not alone to try to submit him ! Because with such a weight difference he could easily transform me into a crêpe in 1 vs 1😄. This 2 vs 1 match has been long, hot and sweaty, and very funny.
Out of the mats, a great guy to discuss with around a drink and a dinner. I am looking forward for the next round, and to have again fun together. Totally recommended!

sagittaron2 is recommended by goliatch

This friendly guy is incredibly enthusiastic about wrestling. That's why he has met so many opponents in just one year. I had the chance to be his birthday present. Despite the weight and size difference he managed to fight back with a lot of energy and he was not easy to submit. The 2 vs 1 match with lutte95 was really fun. I would go for it again anytime. He's also an interesting person out of the mat.
Totally recommended!

goliatch is recommended by Zack

I had my best match ever with goliatch , he is strong and huge guy , and he is very skilled .
Out of the mats he is very funny and so diplomatic , he is so sweet and so careful person .
I want to meet him again cause i really missed him so much , i wish to meet him in sweeden next time .
Tottaly recomented , dont miss the chance to meet him

Zack is recommended by goliatch

Zack is an athletic young guy very enthusiastic about wrestling. He's also an interesting person for spending time out of the mats. I had a great moment with him and hope to see him again soon !

Big and strong. I had a very pleasant fight against goliatch and I strongly recommand him. Had to wait a long time but in the end the chance for a meeting arrived. Safe and sane match, he made sure the weight difference couldn't be an harm.

Giò is an athletic and sexy wrestler who is very strong for his size. I was lucky to be much bigger than him or else I would have been in trouble. We had a good long sweaty fight. Out of the mat, smart and reliable young man. Of course I recommend him and hope to get the chance to wrestle him again.

Had a great time with him during his visit in Athens. He is strong and muscular and enjoys wresting! Outside of the mat he is a very kind and gentle man. Hope to meet him again soon!

Strong pro wrestler. Reliable and safe. Don't make the mistake to underestimate him. He's stronger than he looks. I had a great time wrestling him.

goliatch is recommended by lutte95

lutte95 is recommended by goliatch

Strong, sexy and very friendly guy. Looking forward to round 2 !

goliatch is recommended by Pitt

Pitt is recommended by goliatch

2013-05-12 Goliatch is a tenaciious and combative opponent from the impressive body. I it has been a pleasure wrestle him and although he has to work a little on tecnichs he is strong and challenging. I hope to deal with him again in a new sweat and hard match

Aton is a very tough fighter, technical and fast. It's really difficult to make him submit even if you are bigger than him. Outside the mat a reliable and very nice person. We had a tough match but we will have to fight again to know who is the best ;-)

Goliatch is the toughest opponent you can fight with! if you challenge him, be ready to suffer... he is very strong, skilled and merciless... fighting him may be painful and humiliating... but you will spend a great time with this amazing fighter. he is above all a very nice, respectful, and careful person. highly recommended!

What a nice surprise! This young wrestler is full of energy and never tired. He keeps fighting back even if he's dominated. he can be dangerous if he gets you in one of his technical moves. A very good spirit and a really nice guy. Highly recommended!

This guy is sexy, big, with wide shoulders, big pecs and strong arms. The first time I beat him, but the second match defeated me so clearly. Skilled, tough wrestler, that made our both matches unforgetable. The third time I ll have my revenge goliatch!! Hit him wherever you find him!

Musclechris is a very strong muscled opponent with a lot of stamina, getting better and better with the time. Inside the mat he will fight until the end, outside he's a very sexy and charming guy. Beware of his bear hugs and leg locks! We had incredible matches and hope to get the chance to wrestle him again as soon as possible. Don't hesitate to meet him if you like long competitive matches! Thanks Chris and be ready for the next round, it will be tougher !

Goliath is a true giant, built as a tower, strong and determined. A hot and tough wrestler in the ring...where he'll give you a hard match...but a real gentleman outside the ring, reliable and very kind!
He really deserves to be discovered, if you have the opportunity, don't miss him

This guy is as strong as a bull and very competitive on the mat. It is so hard to make him submit but it is worth trying! Beware of his hard bearhugs and immobilizations! Highly recommended if you like to have a long sweaty match. Nice and reliable guy. Try him!

He is very strong, tall, just like goliath. He is a fighting machine inside the ring. Outside he's a true gentleman, a gentle "giant". You must definitely meet him!!!

Excellent wrestler, powerful and technical. He's really tough on the mats and a nice guy before and after the fight. Very tonic body and lot of stamina. One of the best wrestlers around!

Excellent wrestler, technical, powerful and very sexy and nice man. We had an excellent time : the competition was tough. Highly recommended!