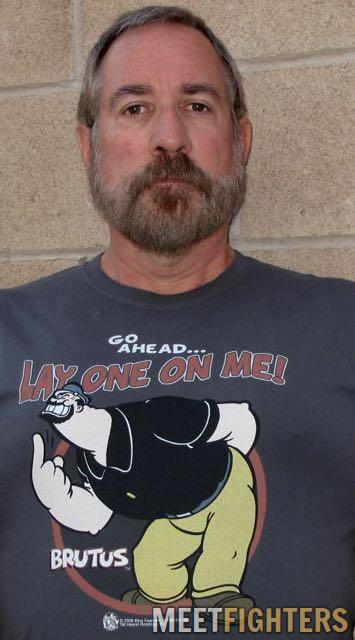 Used to do pro erotic style wrestling in a ring, had to stop due to a back injury. Still like to watch or videotape other people's matches. Also draw wrestlers, boxers and muscle bears in fighting poses, in and out of clothing. The ring photos are a bit dated (they're from 2009, taken shortly before I had to stop wrestling altogether)---and the Harley in the pics is my ride. Some people had asked to see pics of me from my wrestling days, so with the kind permission of my good friend (and frequent opponent) Rudy (BARRIO BRUISER), I have added a few pics of us in the ring (since they're action pics, they're in the GALLERY along with my drawings). 11/30/20: Just added the last two of my colored drawings to my gallery. I will have to work on some new drawings to post after the holidays