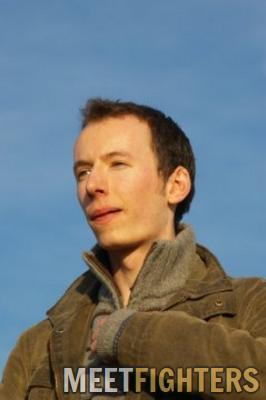 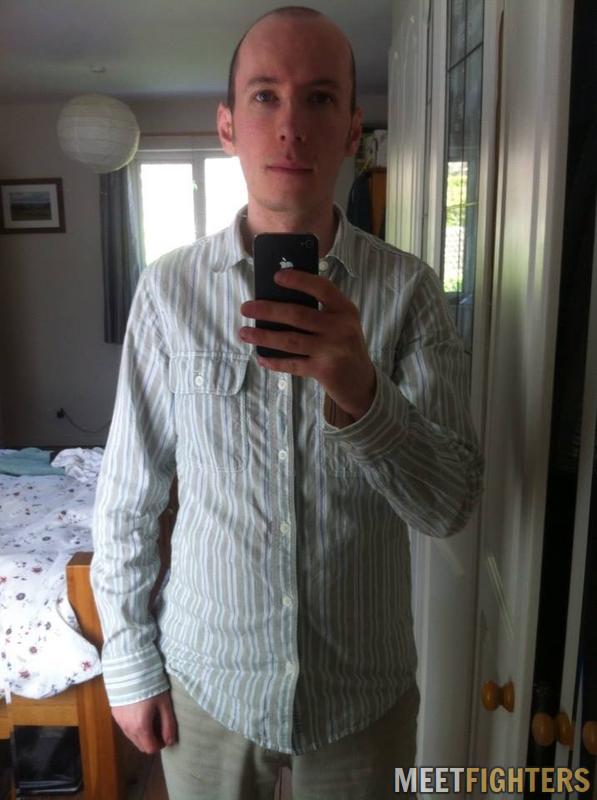 Howdy folks! I'm a novice wrestler, but not completely inexperienced. As a general rule, I'm interested in wrestling men who are older and much bigger than myself, as the size and strength difference is a big turn-on for me. I like any kind of large build: fat, muscle, or just plain ole beef! Bears, chubs, musclebears, musclechubs... You get the picture. I'd also particularly enjoy meeting up with wrestlers who are significantly taller than I am.

I'm pretty damn skinny, so serious competitive matches probably wouldn't last very long; I still really enjoy testing my strength against that of a much larger and stronger wrestler, though. I'm perfectly happy to try jobbing in a total squash match, although something a bit more balanced can also be a lot of fun.

As for some of my specialist interests... Lift and carry, shows of strength, muscle worship, big vs small, old vs young, squashing, smothering, facesitting, and sweat. Like the sound of any of that?

Feel free to get in touch if anything here catches your eye.

Mystery-white-boy is recommended by walrus

We met at mine. He said he likes to be squashed and i confirm yes he does like being squashed. For a relatively slight guy he can take quite a lot of weight on him. Finished him off with a series of naked face sits which he really enjoyed. If you are a big guy who like squashing smaller ones and being belly worshipped then i recommend him to you

walrus is recommended by Mystery-white-boy

A fair bit of time has passed since I met Ian, and somehow I never got round to writing a recommendation. Time to change that!

We met at his place after we'd been exchanging messages for a while, so we both had a pretty good idea of what the other was looking for. From the moment I stepped through the door, I felt his power as he pressed me up against the wall with his gut and gave me a friendly squash. This nicely set the mood for the rest of our time together.

First things first, Ian looks absolutely fantastic in his wrestling gear – his huge belly fills out a singlet magnificently, and the only time he looked better was when he was wearing nothing at all!

Given the size difference between us, it wasn’t surprising that once we got down to business and he began putting the squash on me I didn’t have much hope for escape. I spent the majority of our time together either squashed under his massive bulk or with my face smothered in various parts of his body. Whilst it was all fun, I have to give special mention to those suffocating pins – his facesits and belly smothers really are the stuff of legend.

I was a little under the weather when we met, so the big man held back somewhat (for one thing, I didn’t find myself on the receiving end of his belly splash). I was rather thankful at the time, but now I must say I’m eager for a rematch so that I might feel the full force of his squash.

When he wasn’t squashing the living daylights out of me, Ian was a great & friendly host: an excellent caterer, generous in putting a roof over my head for the night, and understanding when public transport issues delayed my arrival. I couldn’t recommend him more highly.

I had the pleasure of meeting Mystery-white-boy for a bout last Friday. It was my first since joining the site some weeks ago. I immediately felt a rapport with this guy and it became obvious to me that we'd get along both inside and outside the ring.

The parameters of the bout were agreed to immediately and it was felt that we would structure the fight on a "best of three round" basis. I realised that my opponent was much younger and more experienced than I was, but also knew that I had much the greater advantage in terms of weight.

As it turned out, the match proved to be an even one, with his experience showing particularly in the second round when he managed to get me into in invincible hold. Eventually, after winning both the first and third round, I was declared the winner of a closely fought match.

Where it really mattered, outside the ring, we got on famously and spent the best part of three days together. We have talked at length about our future friendship and look forward to meeting up as much as possible in the future.

Mystery-white-boy was, and indeed is, great fun!

Have just had my second wrestle of all time and can highky recommend this guy if anyone wants a friendly bout. He is also more stronger than he gives himself credit. Hope we can have another bout soon.

A very friendly and welcoming guy. He's as strong as a bull (which was no surprise at all), and he wore me out rather more quickly than I would have liked. What did surprise me, though, were his impressive technical skills - so much for being a novice! I'd happily wrestle this big fella again, and would recommend him to anyone that asked.