Challenge! Messages
More...
Days on the site
4100
Past Opponents
8
Recommendations
5 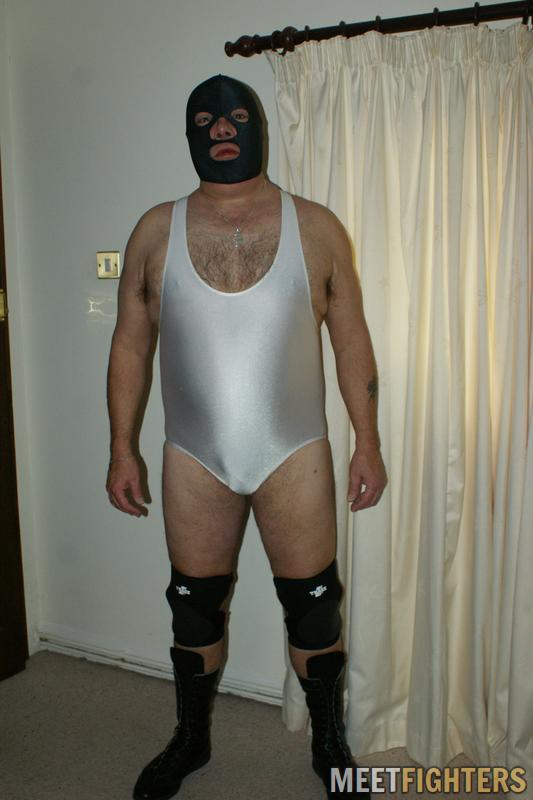 Following two knee replacements some 3 years ago and late last year I am only able to trade holds/moves , but can use weakeners like forearm smashes and am chops. Like give and take scenarios. If you are interested do get back to me. Terry

Match structure: Give and take, Play wrestling, Practicing techniques
Miscellaneous interests: I have access to mats

terry is recommended by Leglocklover

Great to meet Terry in Manchester at a small group meet. He is a genuine guy who travelled a hell of a distance to make the meet. Due to a knee injury he was unable to wrestle much but I sense that if he was on form he is a force to be reckoned with. Hope we can meet again for a full on match.

Leglocklover is recommended by terry

Met Leglock lover yesterday and what a great wrestler he is. Really nice guy out of the ring. But inside he is out to win! Steadily weakening his opponent before getting the winning pin/submission. Pleasure to have met him. Would recommend leglock lover to anyone.

Bodie101 is recommended by terry

Met Bodie yesterday. What a great guy. A great wrestler too, did some stunning moves yesterday. He is absolutely in that ring to win, Steadily weakening his opponent and then getting the winning submission. Awesome! Highly recommend Bodie to any one.

terry is recommended by NastyBoy

Terry looks like a real world of sport wrestler. He looks great in his wrestling jacket, leotards and boots. This lad is a strong wrestler and will give all opponents a tough but very enjoyable time. We have met several times over the years and Terry is a great host with great facilities for a competitive and fun bouts. I strongly recommended this fantastic lad.

NastyBoy is recommended by terry

Nasty Boy lives up to his name. A really mean and nasty wrestler. Likes to make his opponents suffer and shout out their submission.
Great wrestler and great guy off the canvas. We have met up several times and always have some great fun and action.

terry is recommended by ukpitbull

This is a genuine great guy, good personality and meets when arranged, had a lot of fun bouts with him and would highly recommend him to anyone , ukpitbull

ukpitbull is recommended by terry

I have met and wrestled Pitbull countless times. He is a great guy and great fun to wrestle. We had several one on ones with Warks Cub and Lightening Loundes earlier this week and the tag bouts were awesome. Dean really is a decent guy and I would recommend him without doubt. Dean, you are a great pro wrestler and a great mate.

terry is recommended by Warkscub

Met Terry at UKPitbull's place for a great session of give and take brit-pro wrestling. He's a really great guy and big solid wrestler who will put some great moves on you - but all totally safe and sane. Also a lovely, friendly guy who I would totally recommend. Look forward to the rematch!!!

Warkscub is recommended by terry

Met WarksCub at Deans yesterday. We had some fantastic bouts including a bout with Dean and young Lightening Loundes. WarksCub is a great brit pro wrestler, who gives out and takes the punishment. He is also a really nice guy off the mats. No doubt recommending him to anyone. Totally safe and sane and a great wrestler. Looking forward to a re-match or six!! Terry

terry is recommended by Bearhuggruk

Had a great weekend of wrestling with Terry. Lot of fun prostyle wrestling attitude and gear. Recommend!

Bearhuggruk is recommended by terry

Had a great weekend wrestling Matthew. He is an awesome wrestler and a mean heel. Mind you he submits well too!!! A great guy on and off the mats. Highly recommended and cannot wait for return bouts.

DANBUSTER is recommended by terry

Great guy and really good wrestler! We had a good match and going to have a re-match soon. Dan looks great in his Zebra leotard and mask. His stranglehold is wicked!!!